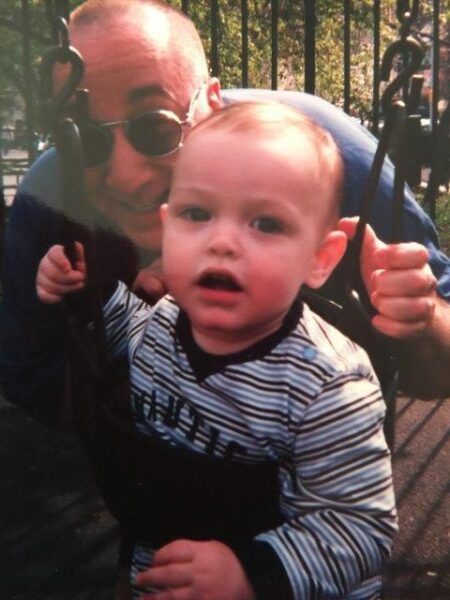 I was 44 when the miracle occurred and our baby was born. This is why I have been accused of being his grandfather since I brought in that first roll of film to be developed in Arizona!

I always loved kids. My neighbor had young kids that I would babysit for, and then in later years take with me on trips to the Bronx Zoo. When my brother’s first son was born, and I went to see my one day old nephew, I Knew from that moment I too had to become a dad, no matter what.

And then I met my first boyfriend, and as we were walking through a toy store in SOHO, he declared that the saddest thing to him about being gay was that he could never have kids. I responded that I didn’t know what he was talking about, I fully intended on having children. That was the day our relationship was cemented.

My brother went on to have two more kids, and my partner’s family started to grow with the first baby, a nephew, born within a year after me becoming part of that family. Gay as we are, we then spent almost every weekend at his family visiting with the growing group of nieces and nephews. I still remember his niece Jillian cooing from her car seat n the second floor of his parents house every time we came in and she woke up from her nap. Pete she would coo. It was delicious.

My domestic partner and I started working on our adoption journey by getting a bigger apartment, paying of debt, and trying to deal with a mountain of paperwork. I found out, from being sober, that it was one piece of paperwork at a time, and one day at a time. Before then it was an insurmountable, and cost prohibitive endeavor. And today we celebrate our son’s 18th Birthday! He is our miracle.

I remain grateful, and to be political for a moment, I want to call bullshit on the right to life crowd. First because we have seen how little they care for children once they are born, and second because it is clear to me that instead of the war cry re right to life, shut up and build adoption clinics. Talk is cheap and has no meaning without meaningful action!

Here is the story of Mitch and Peter becoming dads, in short form, in this 16th birthday post! 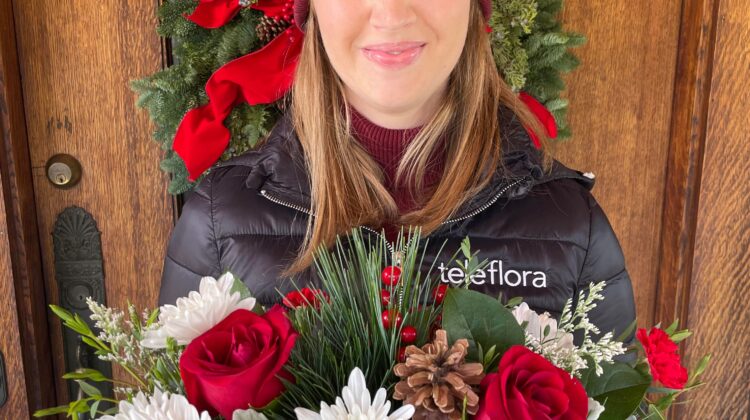 Teleflora’s newest campaign, “Nana,” embodies the nostalgia of the holidays and reminds us that being with loved ones is what’s most important. Launched this month, the spot follows a little girl after she receives a Teleflora bouquet from her grandma. She is saddened her Nana won’t be there for the holidays and brings the flowers everywhere, […] 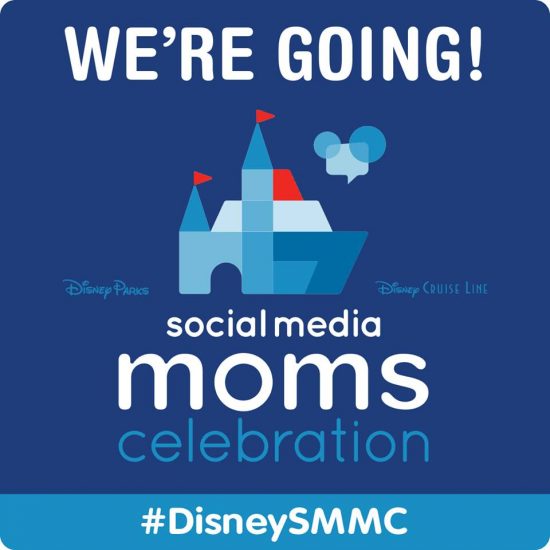 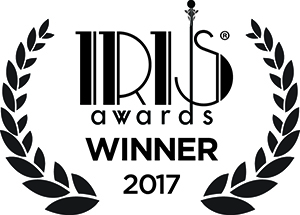 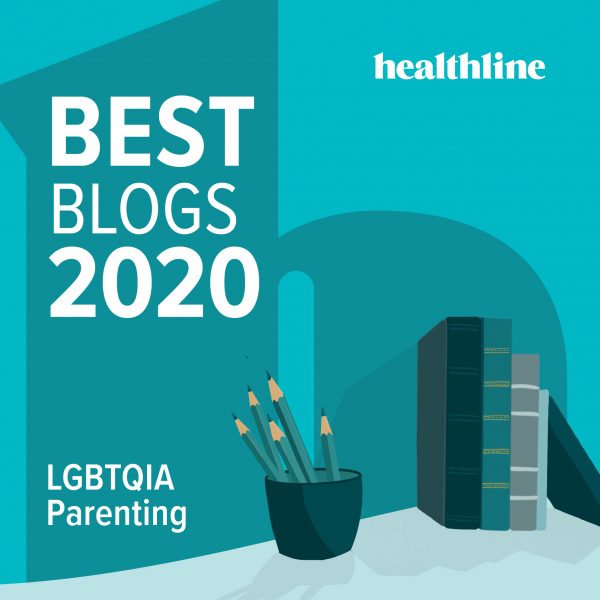